Home » Blog » How To Persuade Everyone

Inspired by an article posted here By: Peep Laja

The power of influence is usually all that separates the successful from everyone else. These are some tactics, discovered through psychological research, that you have probably not yet heard about, but have the potential to increase your persuasive abilities.

1. How to persuade skeptics: Be confident, talk fast

The best way to persuade audiences that are not inclined to agree with you, is to talk fast. Fast pace is distracting and people find it difficult to pick out the argument’s flaws. When talking to an audience who is likely to agree (preaching to the choir), slow down and give the audience time to agree some more.

People naturally associate confidence with expertise. Know your product, know the facts about its benefits and believe in what it does – true confidence becomes from knowing and believing what you’re saying. It’s essential that we communicate our confidence to others in order to persuade them. 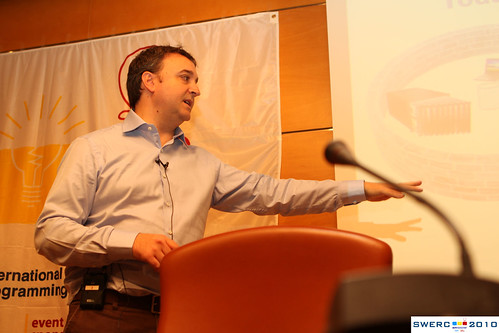 earing can help persuade an audience

Light swearing, that is.  People are most influenced by the speeches with the mild obscenity included, either at the beginning or the end.

3. Get people to agree with you first

If you want to persuade people to buy into your message, start with something they can agree with.

When you try to sell something, make statements or represent a world view your customers can agree with first – even if they have nothing to do with what you’re selling. (This can be done with a compelling value proposition & if done well can dramatically improve your customer lifetime value)

If what you are doing inspires (or can inspire) criticism, resist the instinct to paper over weaknesses. We fear undermining our point of view by talking about weaknesses, but actually it would help our case.

People are not idiots. Knowing how to persuade means acknowledging they can think. If you don’t mention the other side of the coin in your arguments, people are less likely to believe you.

Perhaps it might be a good idea to mention the shortcomings of your product or service on your website. 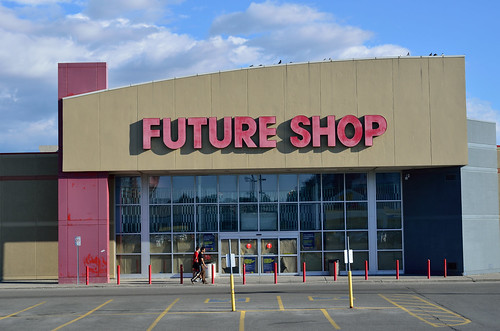 Once somebody gets to a point that they’ll buy something from you, they have given you their trust and have convinced themselves it’s okay to give you money. In that moment you are able to sell them more.

When somebody buys a shirt, you upsell should be a tie and not the whole suit.

If you don’t use up-selling in your business yet, it’s a quick way to boost profits (“would you like fries with that?”).

6. Frame it in the positive

Emphasizing the positive can be more persuasive than pointing out the negative.

Try framing your marketing message in the positive (“Gain additional hour every day” vs “Stop wasting time”) and see if it makes a difference. 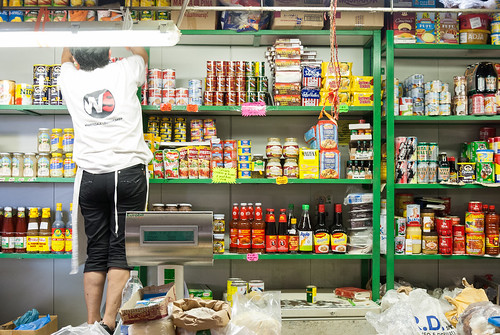 The more choice you offer, the less people will take you up on it.

If you have a ton of products, invest in building better filters that help people make the choice.

8. If something happens often enough, you will eventually be persuaded

Repetition of things has a distinct effect on us. Advertisements repeated replay themselves when we see the product. The songs that radios play over and over again eventually grow on us.

Repetition of a word or visual pattern not only causes it to be remembered (which is persuasive in itself), it also leads people to accept what is being repeated as being true.

Use repetition of key benefits or value proposition in your sales copy and ad campaigns many times. Effective advertising and political campaigns do that. Use friendly repetition to create familiarity and hence liking.

Don’t bother trying to persuade your boss of a new idea while he’s feeling the power of his position, research suggests he’s not listening to you.

The best way to get leaders to consider new ideas is to put them in a situation where they don’t feel as powerful, the research suggests.

So in a nutshell:

Invented by restaurant consultant, Jim Sullivan, the Sullivan nod involves reciting a list of options but just inclining your head slightly when you reach the choice you’d like the buyer to make. The nod has to be subtle, but perceptible and works best in lists of no more than five items. According to Jim Sullivan, it’s successful up to 60 percent of the time.

Whenever servers suggest a beverage, have them smile and slowly nod their heads up and own as they make the suggestion. Body language is powerful, and research shows that over 60% of the time, the guest will nod right back and take your suggestion!

I bet you could use that online in sales videos. When talking about plans or packages, do the nod on the one you want them to buy.

Persuasion tricks work when done subtly and skillfully. Overdo it and you lose the sale. When you’re writing sales copy or doing presentations, the best way to persuade people is to use clarity. Give people enough information to make up their mind without being cheesy or using hype.

Inspired by an article posted here By: Peep Laja

A direct-from-factory supplier of Italian made products that offer rapid and impeccable service to our network of buyers, exporting products across the globe.

Your exclusive export/import sales department. From Italy to the World… and back.

Italy
info (at) allyourexport.com
WhatsApp - Line - Viber
We use cookies to ensure that we give you the best experience on our website. If you continue to use this site we will assume that you are happy with it.Ok